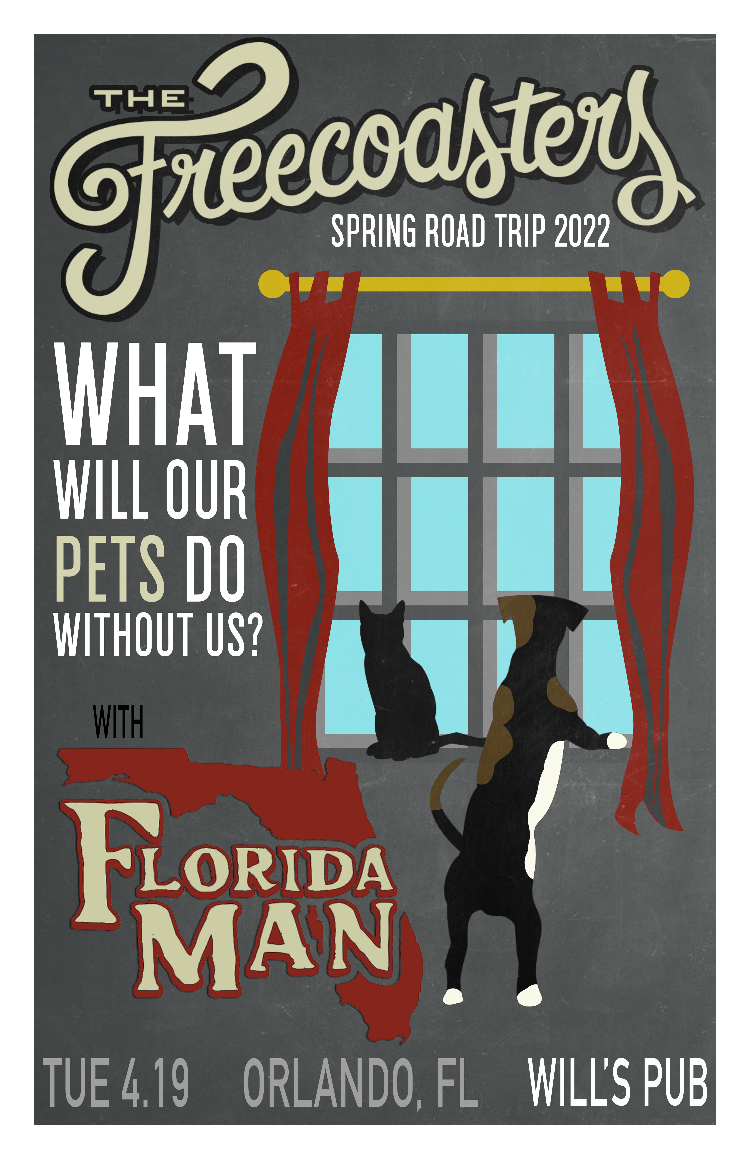 
Founded in 2014, The Freecoasters were designed to be a sort of musical anachronism: a perfect blend of two musical heritages that never truly overlapped.

Originally the brainchild of bassist and band-leader John Schiller, the musical vision was a blend in equal-measure of the 60's and 70's American Southern soul music of labels like Stax, Atlantic and Hi-Records, and the 60's and 70's Jamaican reggae and rocksteady of labels such as Studio One, Treasure Isle, and Pama.

Corralling like-minded musicians, and the stellar vocal and songwriting talent of singer and guitarist Claire Liparulo, The Freecoasters self-released their first full-length album, "Show Up," in 2016. Produced by singer, songwriter and powerhouse front-man Jesse Wagner of renowned reggae recording artists The Aggrolites, the album created waves in the ska and reggae scenes and generated for the band a supportive and receptive following.

A few line-up changes, and more than 500 live-appearances later, The Freecoasters long-awaited follow-up record, "A Different Kind of Heat" is set for release on March 12, 2021; again with production by Jesse Wagner, and this time with label support from venerable ska and reggae mainstay Jump Up Records.